When The Moon Was Twice As Big

It’s a momentous summer, to be sure: from a first ride in an open-cockpit biplane – to witnessing humankind’s first historic steps on the moon. It’s the kind of summer that propels a young heart to chart a coarse for the future.

And so, sparked by the space race, the inspiration of his father (a test pilot in the USAF), and the encouragement of a new friend in his orbit, Jack’s passion to be an astronomer ignites brilliantly within him.

But dark clouds eclipse the days of summer sun and star-lit nights...

Just a few degrees here and there, year after year, have greatly altered Jack’s course. The eyes we have not seen in forty years no longer shine with the glint of passion, and Jack’s childhood intentions have long-since been replaced by daily drudgeries.

But even now, somewhere deep inside, the flicker of a tiny ember still remains.

At a crossroads, Jack must confront his past and make a choice: continue going through the motions of life – or take one giant leap of faith and reclaim his dreams – beckoning from a time...

...When The Moon Was Twice as Big.

[View stills from the film in our GALLERY] 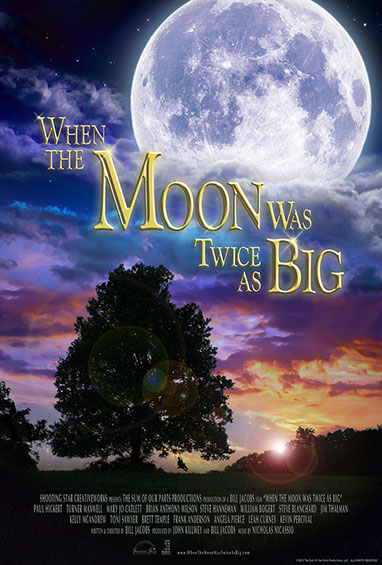 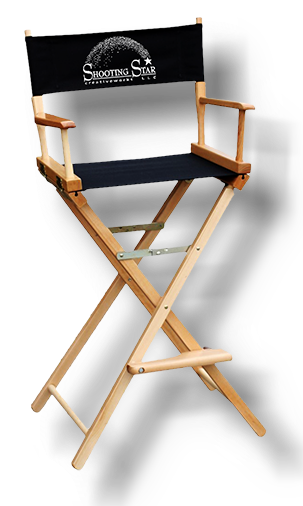 Big-Studio Quality - On An Independent Budget

WHEN THE MOON WAS TWICE AS BIG, is a feature-length motion picture executive-produced by John Killwey and Bill Jacobs, through Shooting Star's THE SUM OF OUR PARTS PRODUCTIONS, LLC.

Bill Jacobs wrote the "family-friendly" script and directed the film, with principal photography taking place in Bucks County, PA, Frenchtown, NJ, and other surrounding areas.  The film is now in the final stages of post production.

This motion picture was shot using the RED Epic camera system, the same as used on STRANGER THINGS, GAME OF THRONES, STAR TREK BEYOND, and X-Men: Apocalypse.

Nick Nicassio is composing the original musical score for this film, set in both 1969 and 2009. 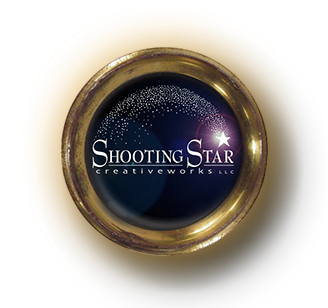